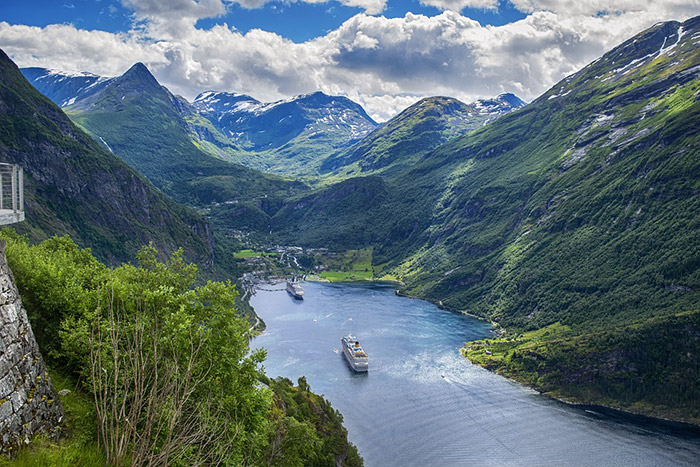 A cruise at the high latitudes can be just as beautiful and fulfilling as a Caribbean dream for those who want to immerse themselves in the glories of Stockholm and St. Petersburg, the culture of Tallinn or Helsinki, the fabulous views of Norway or want to explore all these destinations. The luxury and ultra-luxury companies offer a variety of combinations, from classic itineraries through the Baltic capitals and the Norwegian fjords to more distant and lesser-known destinations such as the North Cape or the Lofoten Islands.. 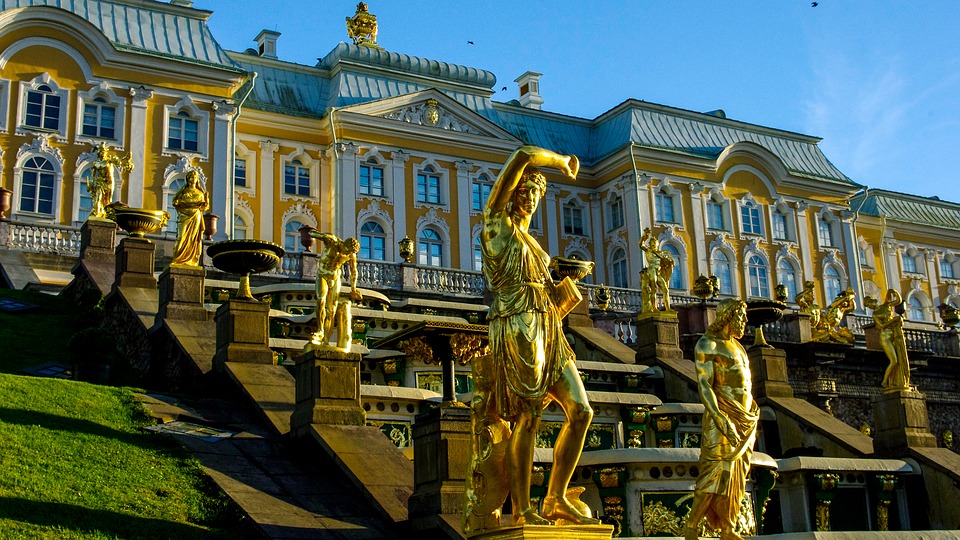 The "standard" cruise route in the Baltic, which is very popular and well established, includes the magnificent capitals of Denmark, Sweden, Finland and Estonia as well as the overnight in St. Petersburg. Of course, the most popular excursions are a visit to the Hermitage, the huge St. Petersburg’s museum and the baroque Catherine’s palaces and Peterhof.

Many cruises start or end in Copenhagen, the Danish capital, a city full of attractions and places to visit. The Tivoli Gardens, the Little Mermaid statue, the Nyhavn and the Amalienborg Palace are just a few examples of things to do and see ashore.

Small to medium cruise ships and mega-yachts have the advantage of docking in smaller ports directly connected to the city centre and the Baltic is no exception. Hidden treasures such as Saaremaa, off the Estonian coast; Christiansø Fortress, a small fortified island near Denmark or the ancient Hanseatic ports such as Wismar in Germany and Visby in Sweden, cannot be reached by the big ships.

The city of Kiel, located at the end of the Baltic Sea canal, attracts cruise passengers and visitors especially during the Kiel Week, a world-class sailing event full of festivals and cultural activities open to the cruise guests.

When a ship slowly crosses the Norwegian fjords the best thing to do is to enjoy the scenery from the balcony of your suite or from the aft lounges. The picturesque Flam Fjord, Norway's longest, glides before our eyes as the ship sails towards the majestic Geiranger Fjord and finally reaches the beautiful port of Alesund before returning to Stavanger.

Repeaters will choose more unusual itineraries, with stopovers in Olden and Skjolden instead of Geiranger and Flam; Olden, at the end of Nordfjord, is the ideal destination to admire the spectacular "tongues" of ice, and enjoy long panoramic walks among glaciers and lakes before heading even further north towards the fascinating Iceland, a land forged by volcanoes and glaciers. Many itineraries depart from the English port of Southampton and after stopping off at the Norwegian ports of Bergen and Geiranger, head towards the North Sea to Iceland and the charming Isafjodur. Finally, this extraordinary and unusual itinerary which includes the Faroe Islands, Orkney Islands and the Lofoten culminates with the navigation up to the North Cape, the northernmost region of Europe where you can admire the extraordinary phenomenon of the midnight sun.

Cruise ships sail the Northern seas from May to September. During this time, the mild temperatures and calm waters allow you to enjoy cool but sunny days, especially along the fjords and excellent temperatures in the Baltic Sea capitals. Furthermore, the summer months are the only time of the year when ships can cruise up to the North Cape to see the midnight sun.