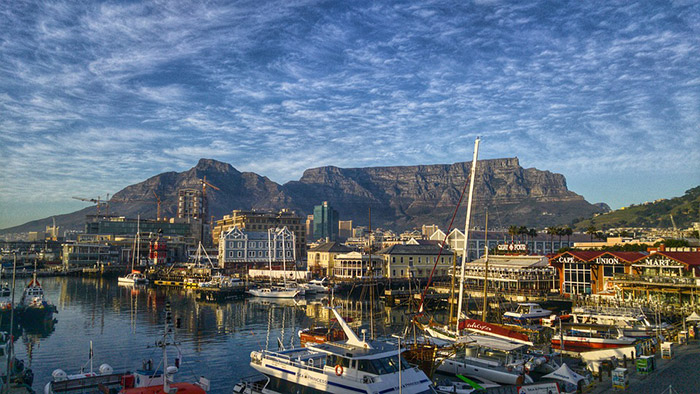 Located at the Southern end of the African continent, less than 7,000 kilometers from the South Pole, South Africa is a country of extraordinary beauty and diversity where modern cosmopolitan cities alternate with picturesque coastal areas and nature reigns supreme. Set between the majestic Table Mountain and two oceans whose waves break on some of the most beautiful beaches in the world, Cape Town is one of those places from which you would never want to leave.

The Mother City, as the locals call it, is located on the "Western Cape" peninsula and represents the ideal starting point for visiting the Southern part of this great country called South Africa. The famous winelands with its pretty towns like Stellenbosch and Franschhoek are only one-hour drive from Cape Town. Here, you can find the best South African wines, such as Chardonnay or Cabernet Sauvignon.

The private concessions in the park are home to some of the most luxurious and exclusive lodges across the continent, a favorite destination for the jet set and many celebrities but also for anyone who wants to have a unique experience: the safari. At dawn, onboard of specially modified 4x4 vehicles, expert guides, rangers and trackers accompany guests in search of the Big Five and other great predators, as nature slowly awakens. In the afternoon, when the fiery sunset lights up the bush, an outdoor aperitif is a must to admire the spectacle of nature in silence before returning to the lodge where the suggestive light of torches illuminates the paths leading to the boma, the traditional enclosure used to protect the livestock, that has now become the place for an unforgettable barbecue dinner under the glittering African sky.

Thanks to its extraordinary diversity of habitat and culture South Africa is one of the preferred destinations among visitors from all over the world, a perfect place for a honeymoon but also for a family vacation, for adventure lovers or foodies looking for a gourmet holiday of good wine-tasting and a unique culinary scene where innovative chefs are making their names on the global stage for their creative dishes reviving the South African food culture. 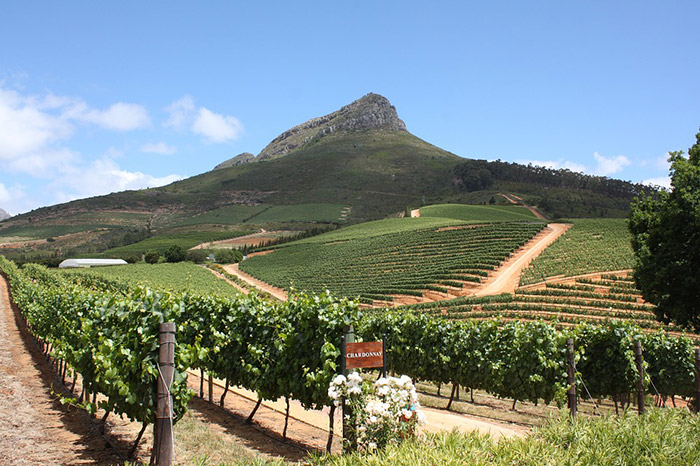 Practical information: South Africa is a huge country with a variety of climates which makes it difficult to say when it is the best time to go. South Africa is in the Southern hemisphere but unlike the equatorial countries it experiences the four seasons although reserved from what Europeans are used to. However, it remains a destination that can be visited all year round, bearing in mind that the months of July and August are the coldest. When planning a safari, bear in mind that you can virtually spot the animals throughout the year, although in the summer months (November through January), game drives require a little more patience as the tall grass becomes a perfect hiding place for the animals.

How to get there: Tambo International Airport is the international airport of Johannesburg and the hub of South African Airways, the national carrier..

Connections from Europe: the destination is served by the main European and Gulf airlines such as Lufthansa, South African Airways, Emirates, Qatar Airways and Etihad. Flight time is about 11 hours and 15 minutes non-stop.

Language: there are 11 official languages, Zulu is the most widely spoken language followed by Afrikaans and English..