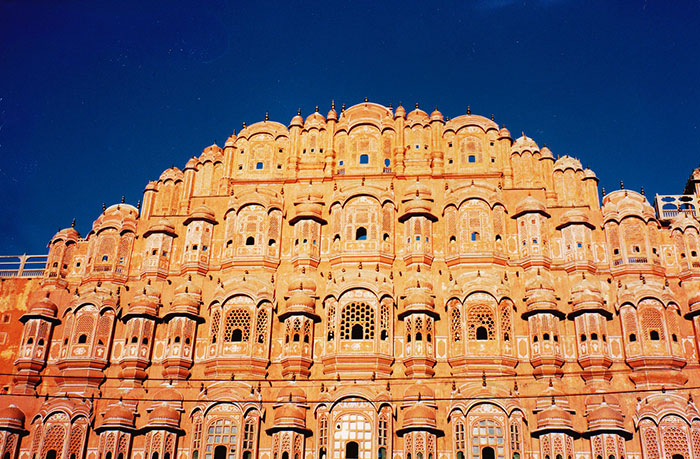 India is undoubtedly the most engaging, colourful, chaotic, spiritual and teeming country in the world.
Even after visiting it several times you are always amazed by the diversity and cultural richness of this country but also shocked by poverty, noise, dirt, chaos that invades the streets.

A single trip is not enough to visit India, because the distances are immense, and you would risk not being able to grasp the beauty and the deep meaning of each place. Starting by exploring a region with more touristy sites alternating short stays in villages or nature reserves is the best way to know the country.

If this is your first trip, it is perhaps best to avoid Mumbai or Calcutta where uncontrolled traffic, crowds and widespread poverty can induce a real culture shock.

The Northern itineraries start from Delhi, the capital, rich in luxury hotels, while the South can be reached from Bangalore and then heading towards Mysore (less than three hours away), a small and delightful town, a perfect stop to immerse yourself in the atmosphere of the Indian bazaars and admire the remains of the ancient maharaja’s palace.

The Taj Mahal, the great forts and palaces of Rajasthan are the highest expression of romance, art and magnificence of the Indian cultural heritage. Jaipur and Udaipur evoke the legendary stories of the Hindu kings, lovers of pomp and luxury and their fabulous riches.

The Indian capital is a bustling metropolis, stimulating and suffocating in equal measure. Yet, there is a New Delhi that the visitor does not expect, a city with a slower pace that invites you to wander through the opulent Hindu temples, markets crowded with people, or stop in a park and take a yoga class.

Ranthambore, Pench, Kanha and Bandhavgarh, are just some of the national parks where you can relive Kipling's story of India and go on exciting safaris in search of tigers and elephants, but one of the most beautiful things of all is to travel by train through the Darjeeling Himalayan Railway, the ancient railway that reaches the slopes of the Himalayas through the Darjeeling tea plantations. 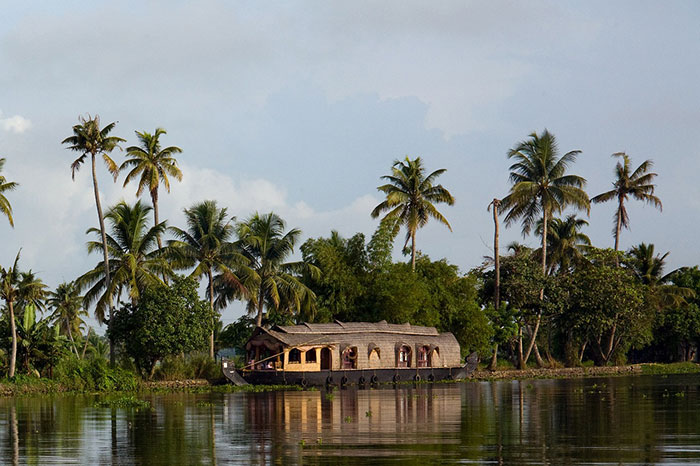 Kerala's backwaters are a maze of winding rivers, canals and lakes stretching for almost 80 kilometres. A cruise aboard the kettuvallams, the rice boats now converted into comfortable floating hotels, is the best way to explore the area.

Varanasi is India for the initiates, those who already know the country and are not afraid to get lost in its claustrophobic alleys or see what happens on the ghats, the steps leading to the Ganges where the dead are cremated, gurus and pilgrims bathe in the waters of the sacred river and cows and goats wander among the garbage.

The cities of Delhi, Agra and Jaipur are known as the Golden Triangle for their cultural splendour. They are the starting point of most classic itineraries that include the iconic Taj Mahal and Ranthambore National Park.

The hills of the Himalayas are a good starting point for trekking and hiking but also for relaxation and yoga. Rishikesh, the city of Northern India on the Ganges is often referred to as the "yoga capital of the world", a popular destination for celebrities seeking privacy and tranquillity.

There is a small corner of France in Pondicherry, the capital of Tamil Nadu, a colony until 1956, surprisingly rich in vestiges and memories of French heritage.The long promenade of rue de la Marine that runs along the Bay of Bengal echoes the atmosphere of Deauville or Biarritz; the road signs could be those of any provincial city in France as well as the police wearing red kepis while observing pétanque tournaments.

Goa is delightful but if you're looking for wind-bent palm trees, golden sands and turquoise waters then Havelock Island in Bengal Bay is the place to go. The archipelago is probably the best diving site in India and a true corner of paradise.

In India alone it is possible to celebrate and share food with at least 50,000 pilgrims, who even double on festive days. This is exactly what happens every day of the year in the langars (community kitchens) at the Golden Temple of Amritsar, considered to be the most sacred temple by the Sikhs, where everyone, regardless of race or religion, receives a free meal thanks to the non-stop work of the volunteers. The Golden Temple is a shining example of the goodness of the people. Anyone passing by, tourists and visitors included, are invited to enter and celebrate, the kitchens are open all day and food is prepared and cooked non-stop, at any time. This place is always open and welcomes travellers, believers, visitors or simply anyone passing through who cannot but be amazed by such joyful conviviality.

Practical information: India is a very large and densely populated country in South Asia, in fact it is the second most populated country in the world. India is located North of the Equator and boasts the great Himalayan mountain range from which the two great rivers Ganges and Brahmaputra originate. The climate is influenced by the monsoons and very different between North and South due to the geographical extension of the country.  Certainly, the best period is from October to March, which guarantees mild temperatures and sunny days. From April to June temperatures increase significantly as well as humidity making the heat unbearable, the monsoon season starts in June bringing heavy rains until September.

How to get there: Delhi Indira Gandhi International Airport.

Connections from Europe: Most European and Middle Eastern airlines connect Europe to India’s main hub in New Delhi. Flight time is approximately 8 hours. Flights to other cities such as Mumbai, Cochin, Chennai and Bangalore are operated by domestic carriers such as Air India, Vistara, Indigo and SpiceJet or by Emirates, Qatar Airways, Etihad Airways from their respective hubs.

Language: Hindi and English but 22 official regional languages are spoken in the country.

Religion: Hinduism, Buddhism, Jainism and Sikhism with lower percentages of Islam and Christianity